WAR: The most Nobel aphrodisiac

WAR: The most Nobel aphrodisiac 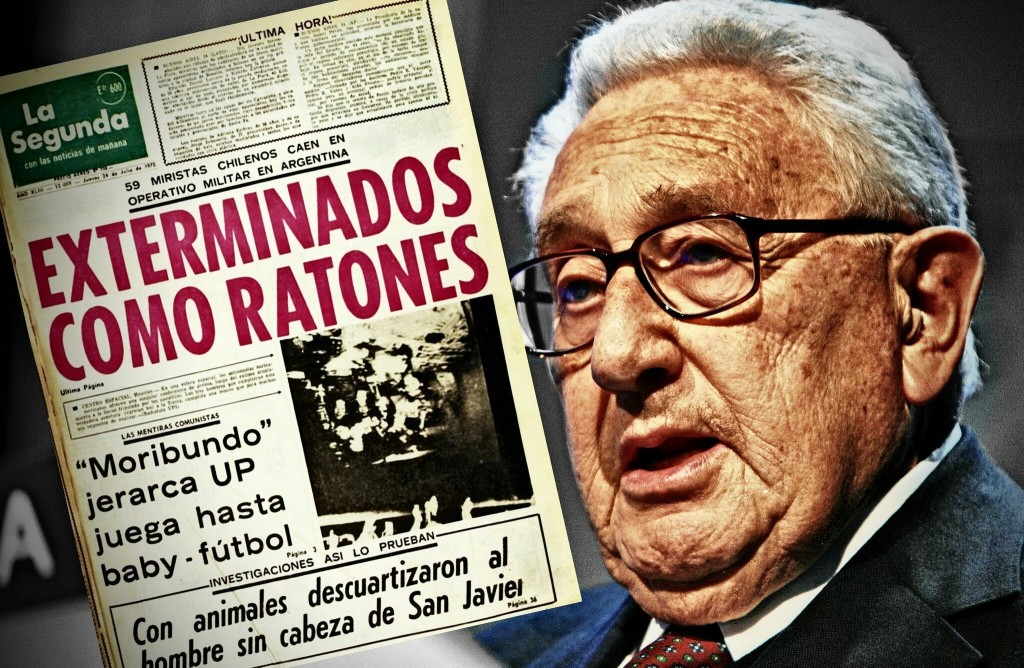 Henry Kissinger. Main culprit in war crimes and crimes against humanity, causing a minimum of 3.5 million dead. And only one Nobel Peace Prize. This looks horribly out of proportions.

However, Henry Kissinger was so busy bombing and couping back in ’73 when he was awarded the prize, he didn’t really find the time even to get his ass over here and collect the one he got. Fortunately, Kissinger may get a second shot on December 11. 2016, as he’ll bless with his presence a debate forum in Oslo, arranged by the Norwegian Nobel Committee and UiO : University of Oslo, discussing global implications of the recent US presidential election.

Thus, should a generous 10 000 protesters or more accidentially fill the streets of Oslo on that December day to bother Mr. Kissinger and his Norwegian court, maybe even throw a few bricks and put him on a plane back to Kentucky, USA, this should be viewed entirely as a Norwegian confirmation of Kissinger’s famous quote: “Power is the ultimate aphrodisiac”.

Wish them break a leg before they return home to their partners, and give them a peace prize for good measure.

One thought on “WAR: The most Nobel aphrodisiac” 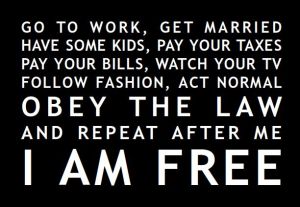