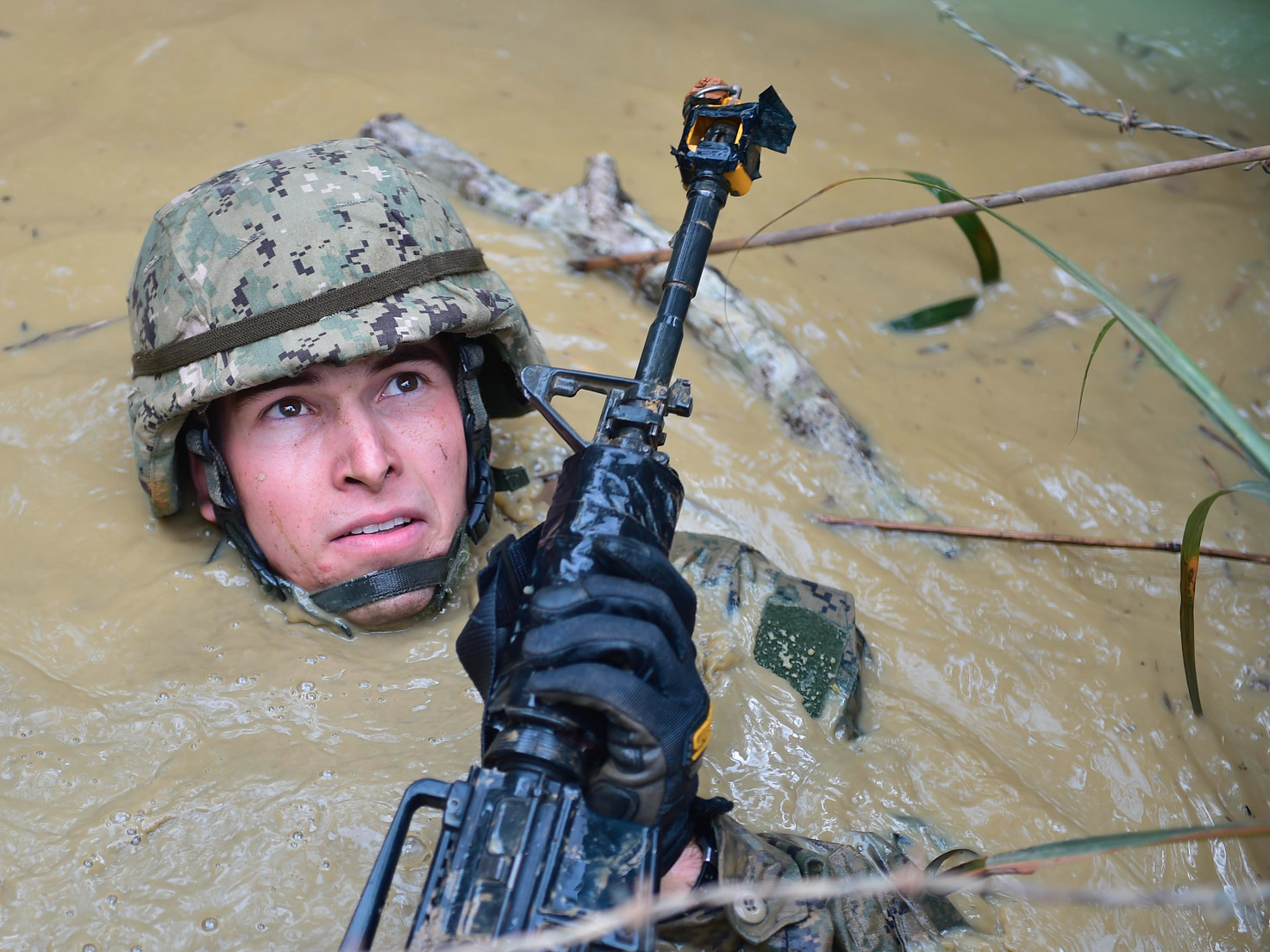 Pentagon: -The American Empire is collapsing

Pentagon: -The American Empire is collapsing

A future USA scenario painted in a new Pentagon report is one of gloomful colors. The Department of Defence is aware that the U.S. world hegemony is collapsing, and their solution to saving their sinking ship is more money to the military-industrial complex.

The report’s title is At Our Own Peril: DoD Risk Assessment in a Post-Primacy World.
Nafeez Ahmad’s analysis of the report can be read here.

“In brief, the status quo that was hatched and nurtured by U.S. strategists after World War II and has for decades been the principal ‘beat’ for DoD is not merely fraying but may, in fact, be collapsing.”

The report was published in June 2017 by U.S. Army War College’s Strategic Studies Institute and is an assessment of DoD’s risk management. The study was supported by and recieved input from U.S. Army’s Strategic Plans and Policy Directorate; Joint Staff, J5 (Strategy and Policy Branch); Office of the Deputy Secretary of Defense for Strategy and Force Develop­ment; and Army Study Program Management Office.

The Pentagon did also consult American Enterprise Institute; the Center for Strategic and International Studies (CSIS); RAND Corporation; and Institute for the Study of War.
In other words, this is a product of the state and the deep state.

The report recalls the golden days when U.S. hegemony was unsurpassed:

“The order and its constituent parts, first emerged from World War II, were transformed to a unipolar sys­tem with the collapse of the Soviet Union, and have by-and-large been dominated by the United States and its major Western and Asian allies since. Status quo forces collectively are comfortable with their dominant role in dictating the terms of international security outcomes and resist the emergence of rival centers of power and authority.”

Here at steigan.no we’ve quite frequently criticized the U.S. for its wish to dictate global politics, and now even the Pentagon themselves confirms this wish.

The report describes how the power of the United States erodes and weakens so that the U.S. “can no longer count on the unassailable position of dominance, supremacy, or pre-eminence it enjoyed for the 20-plus years after the fall of the Soviet Union.”

The main opponents recognized by the Pentagon as “revisionist forces” that wants to alter the current state of affairs, is Russia and China.

“At a minimum, they intend to destroy the reach of the U.S.-led order into what they perceive to be their legitimate sphere of influence. They are also resolved to replace that order locally with a new rule set dictated by them.”

An ailing empire of course resents the fact that others might actually like to have a bit of hegemony themselves, at least in their immediate vicinities.

In particular, the Pentagon is worried that the U.S. is losing its ability to control the world opinion and is challenged by “the uncontrolled spread of information”.

“Wide uncontrolled access to technology that most now take for granted is rapidly undermining prior advantages of discrete, secret, or covert intentions, actions, or operations… In the end, senior defense leaders should assume that all defense-related activity from minor tactical movements to major military operations would occur completely in the open from this point forward.”

For us whose ambition is to defeat the empire, this is good news. (Read: We salute!) We do not fight in vain. We contribute to the undermining of the United States’ hegemony of opinions. 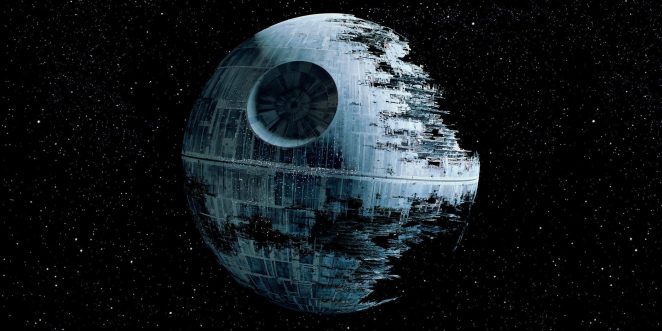 The Pentagon officials are complaining about what they call “fact-toxic” information, i.e. “actual truths exposed in the absence of context” (their context, presumably), thus poisoning “important political discourse.” Bon Appétit, we promise to keep it coming for as long as this important political discourse is all about the justification of wars and finance capital’s dominance. This “fact-toxic” information is bad, according to the Pentagon, because it

“… fatally weakens foundational security at an international, regional, national, or personal level. Indeed, fact-toxic exposures are those likeliest to trigger viral or contagious insecurity across or within borders and between or among peoples.”

So: The Pentagon believes that an important reason for the downturn of the empire is that they are being challenged by facts that undermine the legitimacy of their own supremacy.

We think this is somewhat exaggerated, but thanks anyway, it provides inspiration for our continued work. Frankly, we believe that the main reasons for the fall of the empire is to be found in economics and production, areas where the U.S. is constantly losing, like we’ve been arguing with support from Financial Times.

The Pentagon’s conclusion to the dismal report is to demand that the nation regains its ability to retain supremacy, both military and, not least, ideologically. The strategists make it clear that anyone who opposes globalization is an enemy, and that the United States will strike back.

Undoubtly, DoD dreams of regaining U.S. hegemony, and for doing so it is important for them to regain control, both military and political, as well as ideological. The fight will be tough and should not be underestimated. The question is whether it’s already too late for them.

This English version on steigan.no: Pentagon: -The American Empire is collapsing (EN)